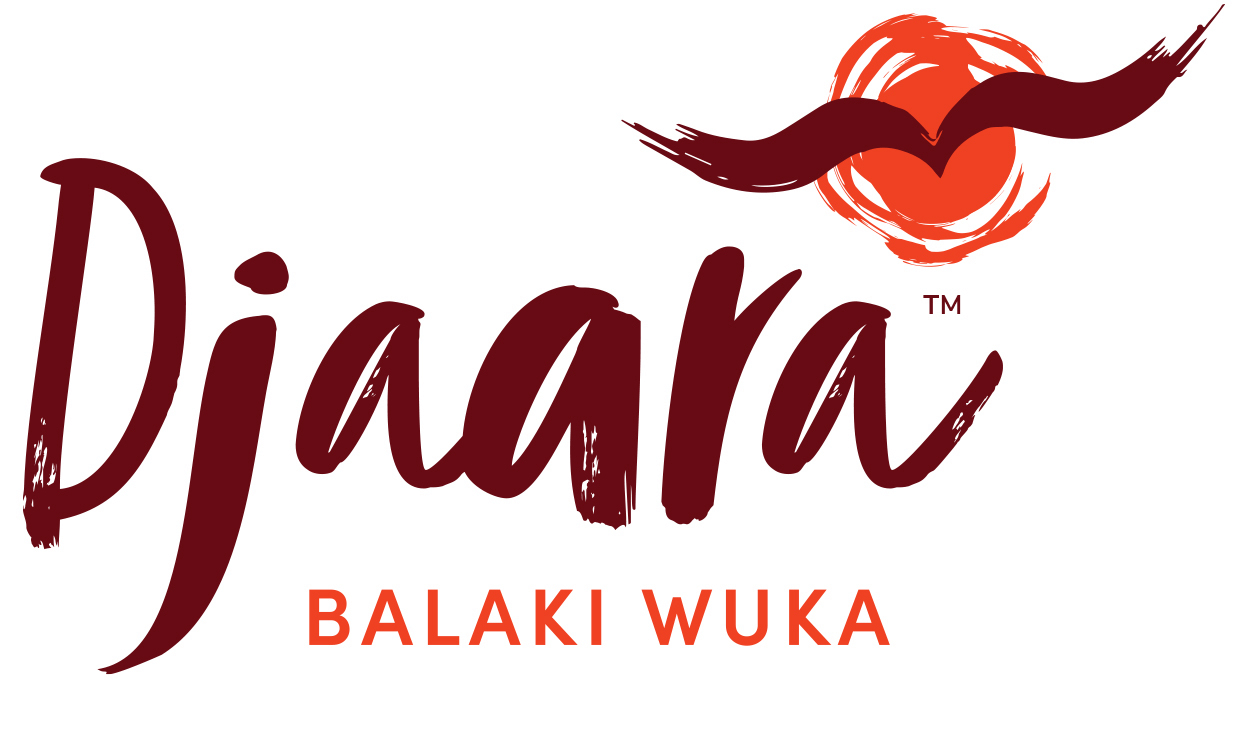 In terms of decision-making and accountability, DDWCAC is striving to ensure it engages well with Djaara including through its structure, community meetings and Board meetings. The Djaara (DDW people) have also recognised a key action under their Dhelkunya Dja Country Plan to “explore and develop decision-making and prioritisation processes to help us make collective decisions about the work we do on Country”.

Djandak (Dja Dja Wurrung Enterprises Pty Ltd) is the commercial arm of the Dja Dja Wurrung Clans Aboriginal Corporation. Djandak has a team of cultural heritage experts and project staff who work independently, and with partners, on a wide range of natural and cultural resource management projects from practical on-ground works through to traditional ecological knowledge gathering and cultural education activities. 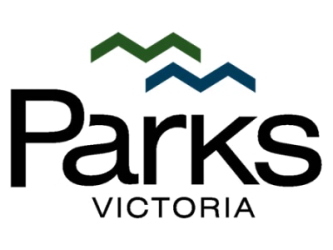 Parks Victoria as a land manager is integral to the joint management arrangements. It has a wealth of operational resources to support the implementation and development of the JMP, including personnel, knowledge, documents and data.

Parks Victoria has a vision for all its parks of managing in the context of their surrounding landscapes, and in partnership with Traditional Owners, other government and non-government organisations and community groups, such as the Department of Environment, Land, Water and Planning (DELWP), catchment management authorities, private land-owners, friend’s groups, volunteers, licensed tour operators, lessees, research institutes and the broader community.

The Minister for Energy, Environment and Climate Change and the Secretary of Department of Environment, Land, Water and Planning (DELWP) have delegated power to the Dhelkunya Dja Land Management Board to complete a Joint Management Plan, with operational roles provided by Parks Victoria and the Dja Dja Wurrung community.

DELWP is committed to work with Traditional Owners and Parks Victoria in the implementation of land management agreements. DELWP’s Traditional Owner Agreements Unit has important resources to support recognition and promotion of Traditional Owners’ culture, practices and relationships to land and waters.

DELWP also has an Aboriginal Inclusion Plan, Munganin-Gadhaba, with goals to create a culturally competent department, to building collaborative relationships and working partnerships with Traditional Owner groups, and deliver opportunities to Aboriginal Victorians.

The Board has engaged CSIRO to assist in developing the Joint Management Plan for Dja Dja Wurrung Appointed Lands. CSIRO have demonstrated outstanding expertise to work with Traditional Owner groups, and with the broader community, to produce innovative and practical strategic plans. CSIRO will facilitate broad engagement with the Dja Dja Wurrung Community, the wider Community, Joint management partners, government agencies and a range of other stakeholders and interest groups to heal Country and recognise Traditional Owners in the Landscape.

Stakeholders with influence over and motivation towards the achievement of the broader goals of Joint Management are critical to the development of the JMP.

These stakeholders include government agencies, non-government organisations, landholders and neighbours adjacent or near the parks, visitors, enthusiasts such as fishers, prospectors, shooters, bush-walker, 4WDs and their peak bodies, those with licences to use water and other resources, and many more.